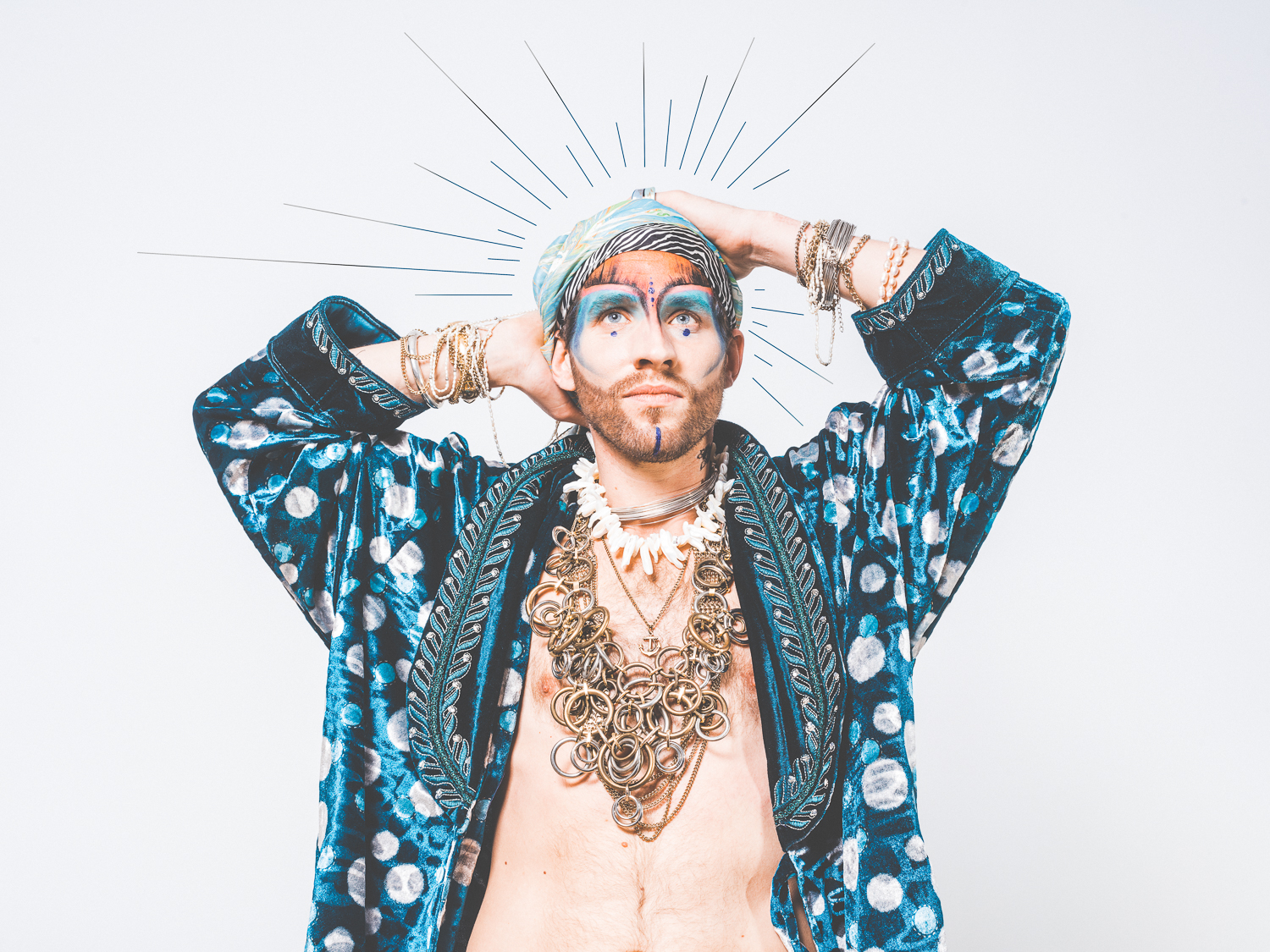 Buenoventura is the solo project of Bernhard Hammer, who has been exploring electronic music intensely since co-founding the Viennese techno-band “Elektro Guzzi” in 2006.

His first EP features three original dance tracks with a nautical theme: the arpeggio-laden Funky House of “About,” the call-of-the-wild jam that is “Nassau” and the groovy depth of “Brightwork.”

“Crude Vacation” is distinct in its emphasis on polyrhythmic synth sounds alongside straight groove structures. The resultant complex textures, aided by the use of edgy analog sounds, reveal a spatial sensibility that offers added value to the traditional techno and house dance track. Here, as with Elektro Guzzi, Buenoventura uses the guitar to create synthetic sounding rhythmic patterns, layers, drones and glitch sounds.

This experimental approach to synthesis is obvious in the firmly dance floor leaning “About” where the guitar sounds have been sent through effects and come out superlatively raw, dancing against the tight Roland Juno 106 bass line. Layered guitars travel – moving forward, hovering, screeching, retreating, disappearing – building heat and tension, as the bass line holds the groove down throughout the whole track.

“Nassau” pushes the polyrhythmic experimentation up a few freaky notches, by offering a gang of interweaving textures and patterns, all flexing for attention at 128bpm. It is a rhythmic clash that has ‘native intelligence’ embedded into its algorithmic structure. Most impressive are the strange, abstract drones and glitch sounds – reminiscent of nautical nature itself, like sea creatures and hidden beings communicating from beyond. “Nassau” is the sound of cells splitting, shape-shifting, birth and decay, the process of nature creating, ant armies, bacteria, transformation – all these minuscule details that we don’t see but that are happening. To DJs who want to add ginger to their sets – here is a bold option to the standard 4/4 filler.

On “Brightwork,” the guitar stays on the menu as one can hear in the muted guitar picking in the intro and outro. The guitar riff forms a starting point to create warm, deep and groovy tones, setting the mood of the adventure. The term `brightwork’ itself refers to the polished metal fittings and ornaments found on board ships, and in a similar fashion, the twinkling high frequency pads and effects play an important role in re-balancing and complimenting the deep, chunky bass. “Brightwork” is an imaginary dive down the deep blue – chill and meditative.

Night crawlers and black-walled after-hour aficionados will appreciate and love the sound of Buenoventura.