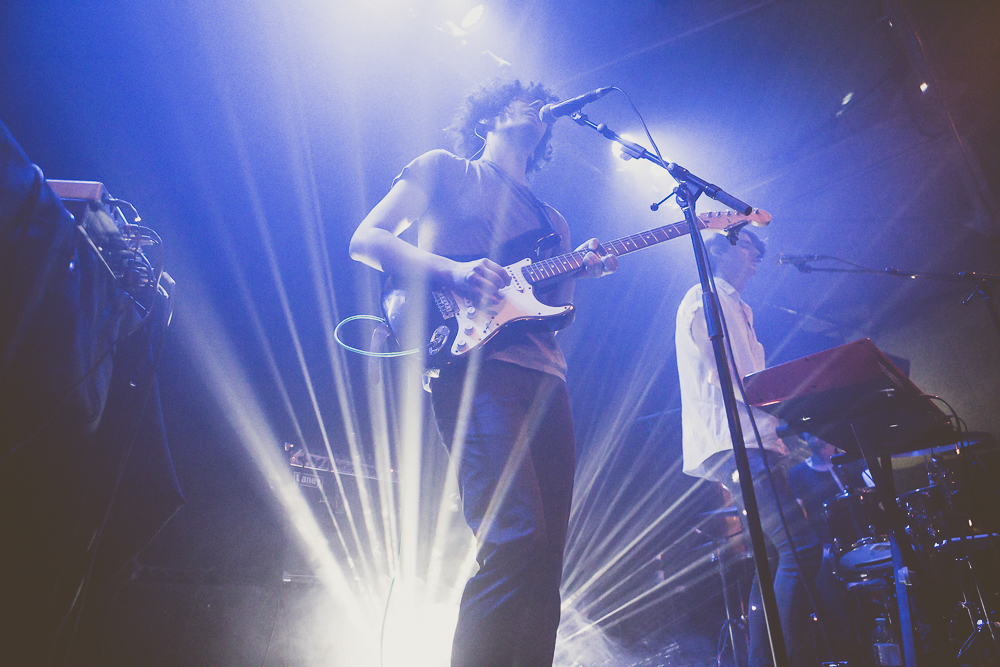 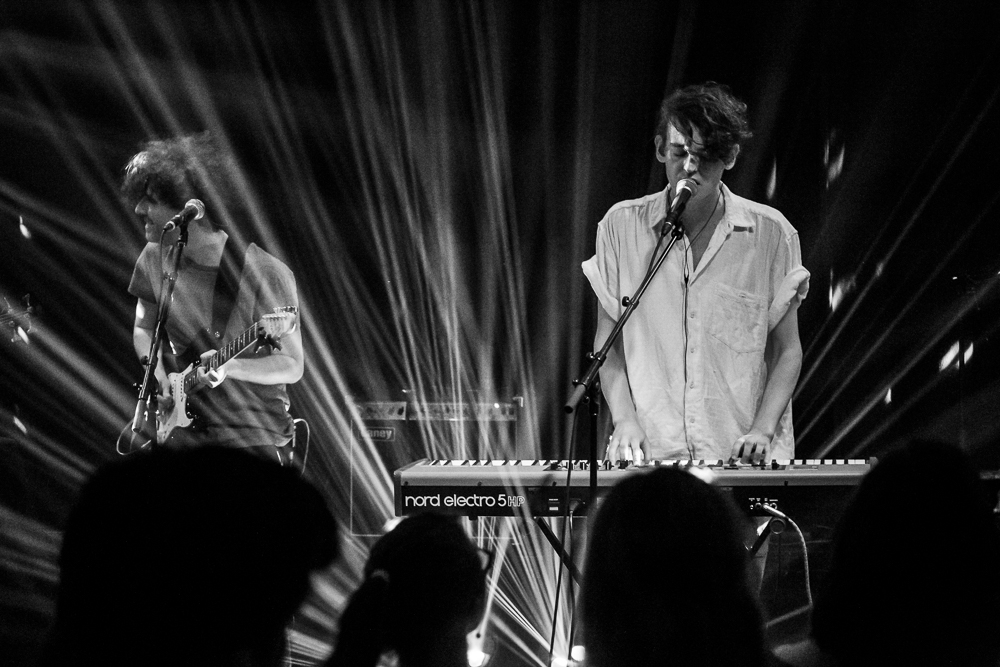 Hearts Hearts were formed in Vienna by David Österle, Daniel Hämmerle, Johannes Mandorfer and Peter Paul Aufreiter in 2012. Their debut album Young took shape during multiple sessions in a monastery in Upper Austria, where they were able to play together throughout the night and were left to experiment with vintage equipment and racks of effects. With it’s release in 2015, Young gained lots of attention and positive reviews from Drowned In Sound, Clash, Culture Collide and others.

After playing shows all over Europe, including Reeperbahn Festival, The Great Escape and Eurosonic Noorderslag, Hearts Hearts soon started to work on their sophomore album Goods / Gods. Their widened approach to disparate musical genres became the key element in the creation of eleven new songs. The band has cracked and evolved their electronic ballads and downbeat pop into something far more sonically expansive and emotionally soulful, driven by higher energy and a growing array of influences.