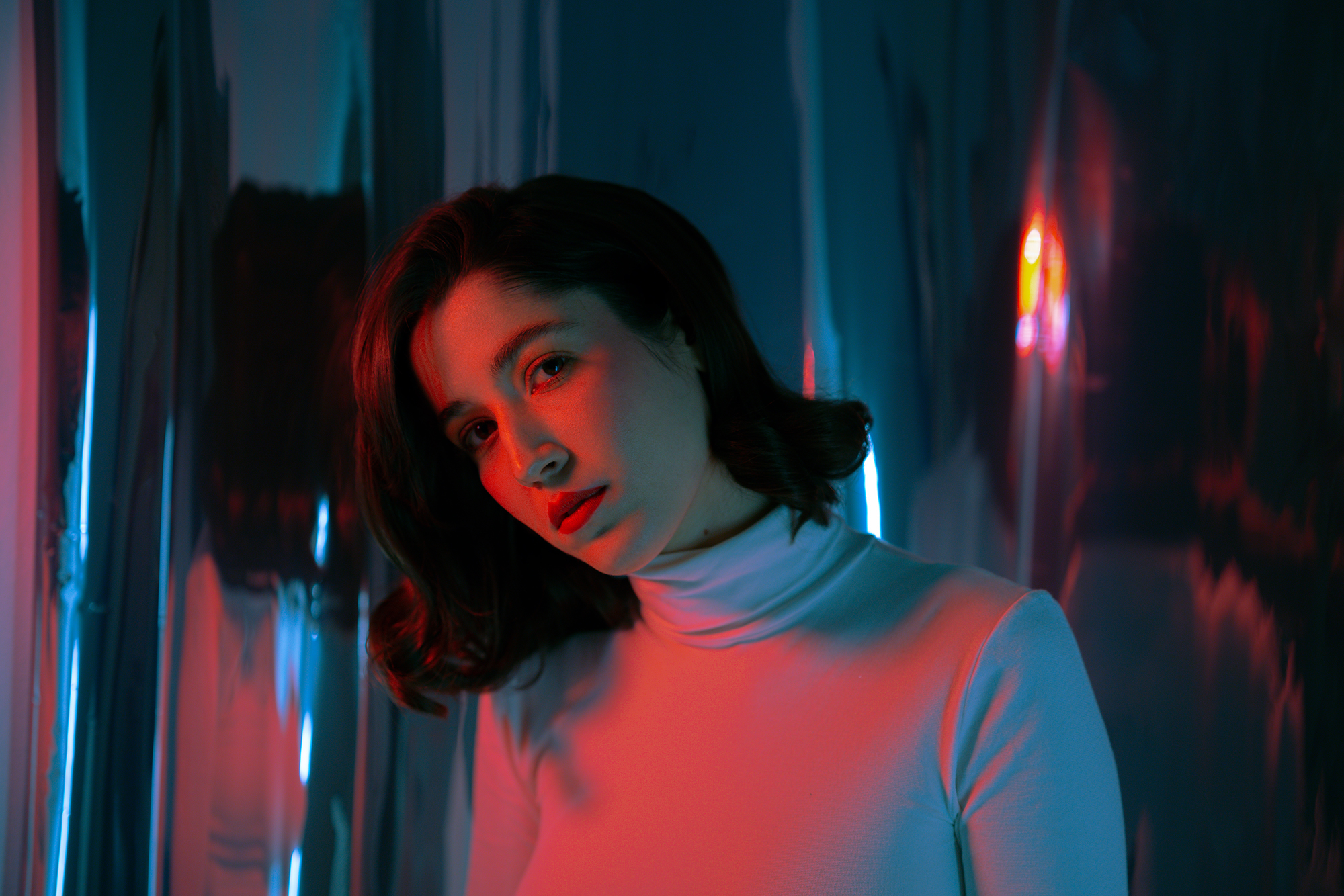 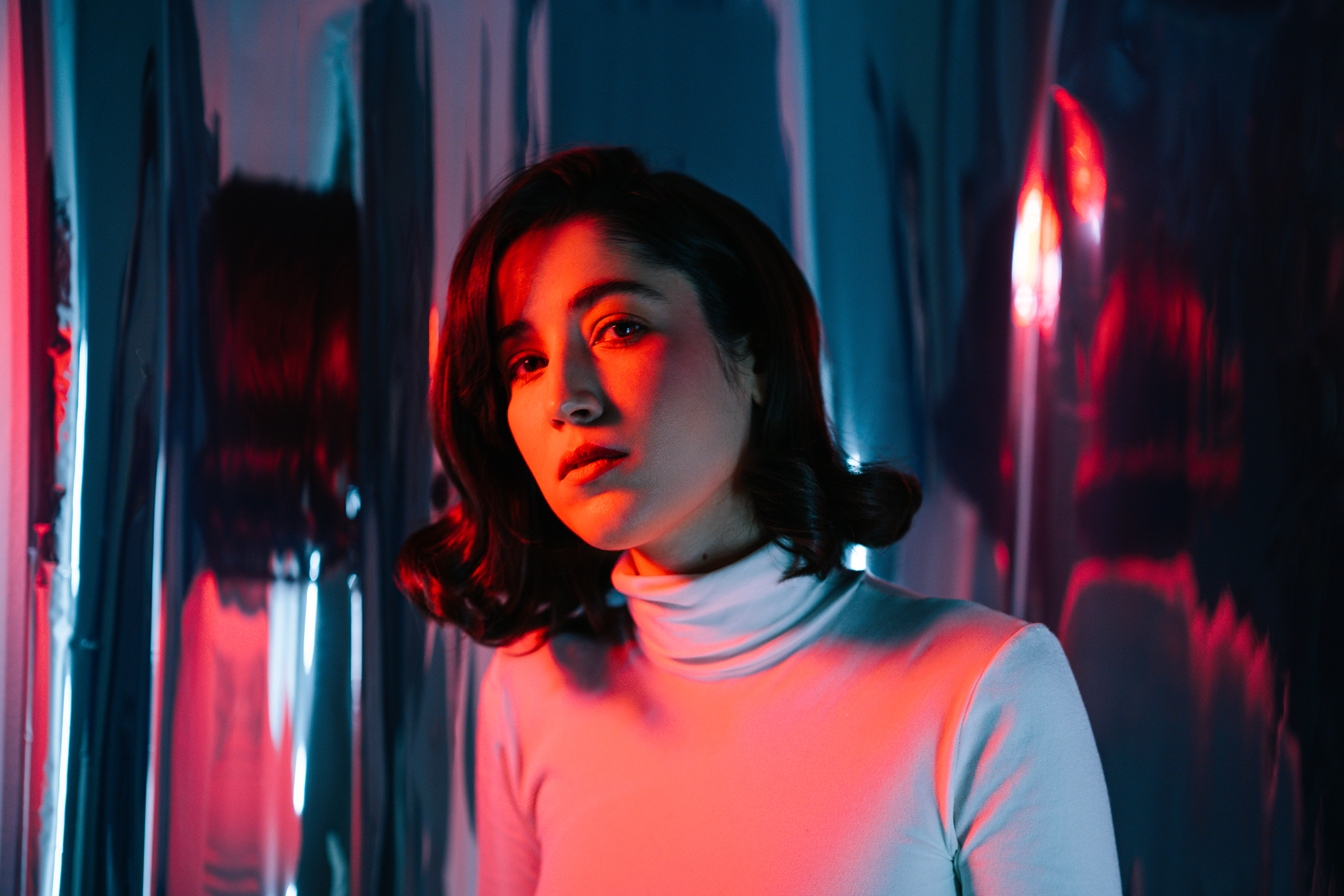 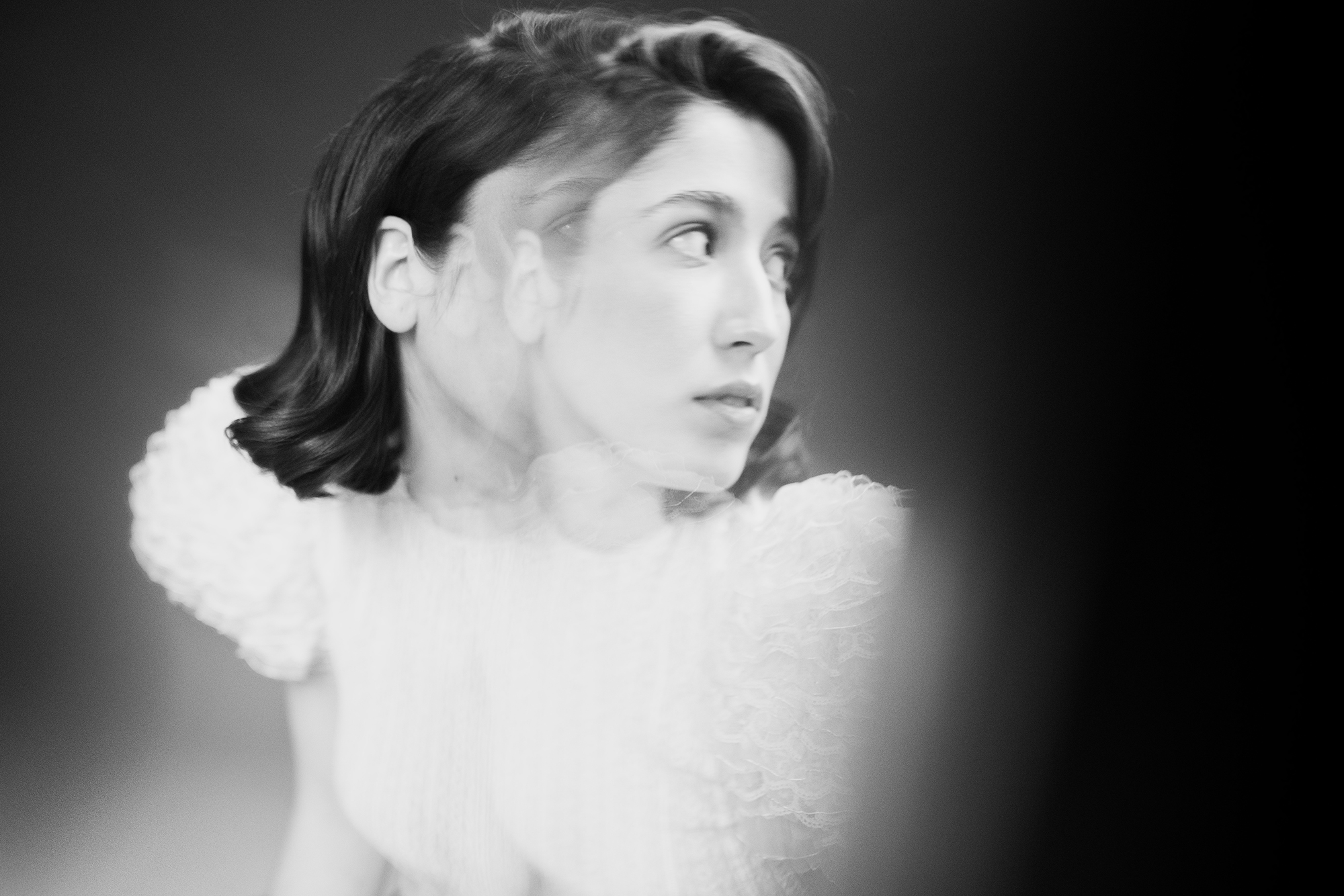 OSKA’s songs are slightly dimmed but never completely sinister, and her sensitive singer-songwriter pop immediately casts a spell over her listeners. The intimate sound implies where OSKA draws her inspiration from: She grew up listening to Irish folk ballads her mother admired, which might explain why there is always a hint of melancholy in her songs. On top of that, difficult situations often provide the best source of inspiration, as the artist says, “For me, writing is some kind of cathartic exercise.“

However, when talking to OSKA in person, one realizes that she is not as wistful as her songs might suggest. The thoughtful and caring storyteller likes to laugh and enchants others with her cheerful manner. ”Nobody is just loud or quiet or sad or happy. Everybody has their own entire spectrum of characteristics and emotions,” she says.

Her first single, ”Distant Universe,” is a subtle piano ballad that sheds a light on OSKA´s both fragile and haunting vocals as she sings about a broken friendship, a failed love. ”In a parallel universe, we might have been able to remain friends or even become a couple,“ she reflects. ”But life isn´t always a bowl of cherries, especially when it comes to love.” That is also why she admits to herself that the butterflies in one´s stomach won´t stay forever on ”Honeymoon Phase,” ”Sometimes you hold onto something that just can´t last.“

”Are you in love with a fantasy?” the lively Austrian asks on the captivating hymn ”Somebody.” She explains: ”Especially at the beginning of a relationship there is often a great deal of uncertainty. You don´t really know whether your significant other actually likes you or is just chasing an idea of you.“ But OSKA´s songs never sound bitter – rather to fall in love to.

Growing up in a small village in Lower Austria, OSKA moved to Vienna at 18 to study her first love; music. Born into a family of singers and musicians, she discovered her voice at a young age. In Vienna, she started busking in streets and squares of the capital while also studying pop and jazz singing. Drawing inspirations from her heroines like Maggie Rogers, SoKo and Jade Bird, OSKA has worked tirelessly drafting and crafting her imminent debut EP, honing her voice to say exactly what she wants it to.